Jonathan Callum Brownlee (born 30 April 1990) is a British professional duathlete and triathlete. He was the 2012 Triathlon World Champion, and the silver medalist in 2013 and 2016.

Brownlee is also a two-time World Sprint Triathlon Champion and is the former Under 23 Triathlon World Champion (2010). He won the bronze medal in the Olympic triathlon at the London 2012 Olympic Games and the silver medal in the Olympics triathlon at the Rio 2016 Olympic Games. His brother, Alistair Brownlee, is also a triathlon champion, having won the gold medal at both the 2012 and 2016 Olympics. 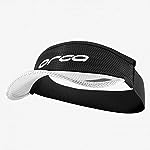 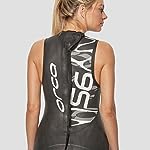